The Oikos ecosystem relies on automated testing as much as possible to enable a high-frequency of updates while maintaining security and reliability. 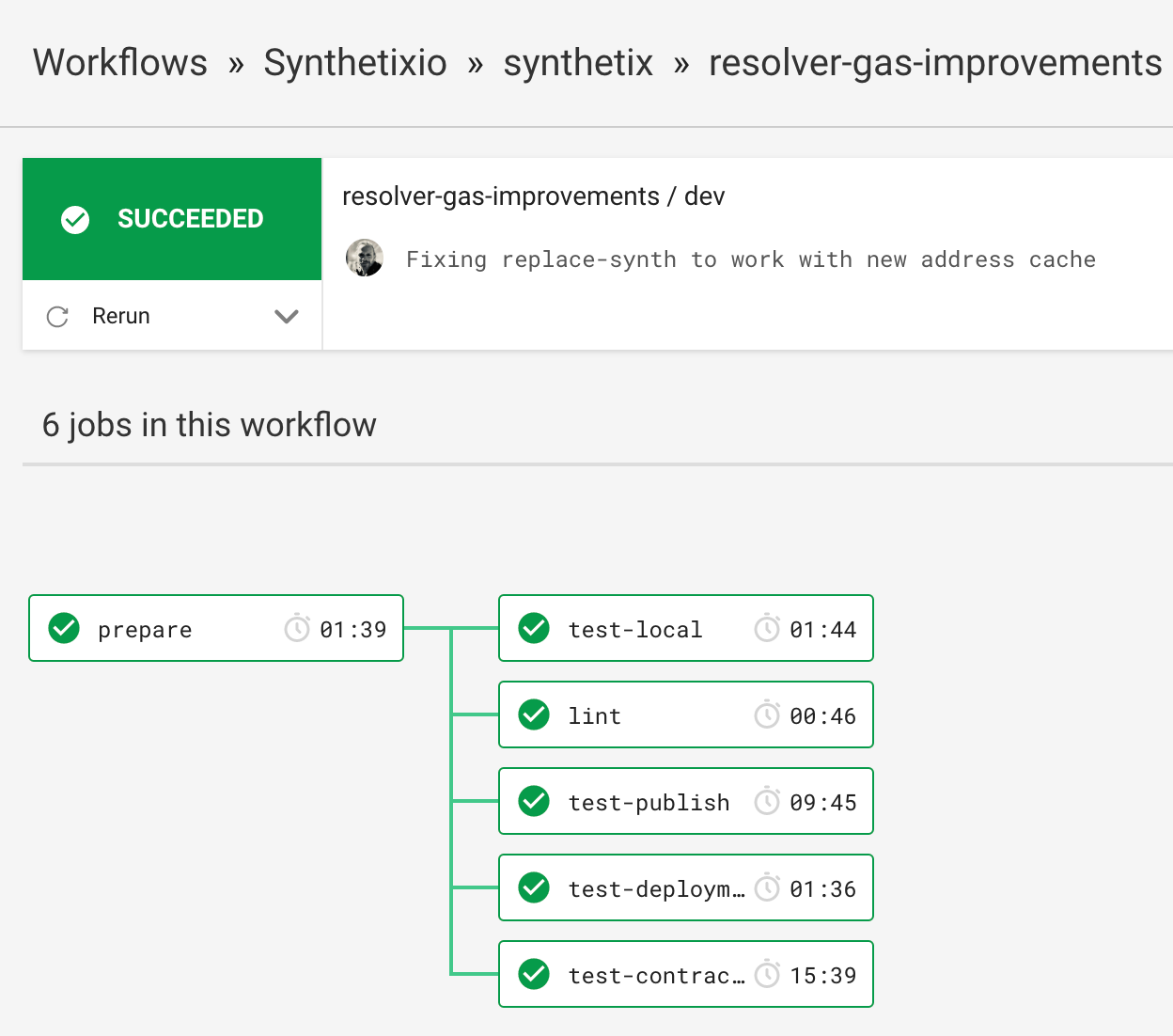 We currently have thousands of individual integration tests running on truffle and ganache. The tests are hosted under the test/contracts folder, and the setup is under migrations. The tests make use of EVM snapshot and restores to quickly restore state between tests.

Upgrade in the works

Our custom publisher scripts do all the heavy lifting in deployment. As such, we've got a slew of integration tests that build, deploy and test various scenarios. These are hosted under test/publish

Every time we deploy updates to Oikos, we mutate our deployment.json files under publish/deploys. This means that all contract addresses, ABI and synths can be loaded without needing any internet connection at all. In order to ensure that our JSON files match the deployed reality on-chain, we run the tests under test/deployments to verify, in particular, that our ABIs match those on-chain.

Finally, under the test/testnet folder is a script that when run, will execute a basic PVT of our system. Because it's live testnet TRX and OKS, the script uses tiny amounts of the tokens in its execution.Tthis script is used after each deployment to a testnet to ensure health of the system.